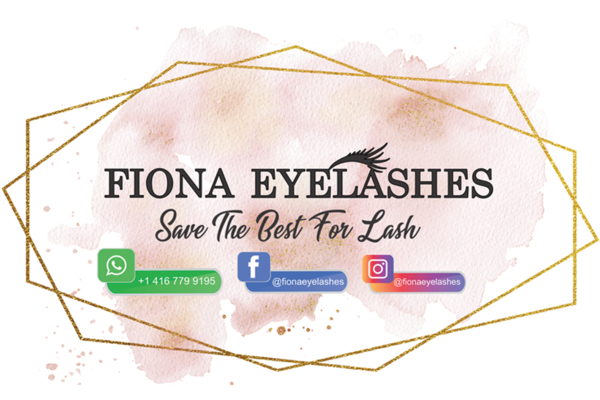 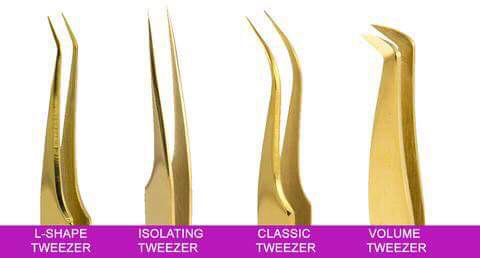 A set of 4 Eyelash extension tweezers

Japanese tweezers craftsmen with exclusive techniques designed the specification of this model.

Feature 1 : Made of titanium, thus hard and extremely light.

Also, as it is less wearing and more durable, it can be used for a long time, that makes it cost effective from a long-term view. As light as air, it reduces stress on the fingertips of the professionals and could avoid mistakes due to fatigue, which could occur during long procedures.

Feature 2 : High-precision tweezers made in Japan

Unlike mass-production items manufactured overseas, these tweezers are made in Japan in pursuit of higher precision. Extension lashes can be held using a light grip at the fingertips, as closing the tips of the tweezers is extremely soft and easy, which can reduce fatigue on the fingertips of the professionals during procedures.

Also, with high precision, the tips of these tweezers close precisely without any distortion, which can support smoother handling of the tweezers during procedures.

Save this product for later
Display prices in: CAD

Our 3D 4D 5D ...... Premade Russian Volume Fan Eyelash Extensions are all Hand-Made. We carry 84 different length and thickness varieties, including the very popular  .15mm .18mm .20mm - for those clients that never have enough lashes and always want more. Light weight and easy to use with 1/2 the time of making them yourself.

We guarantee top quality products you can rely on ! 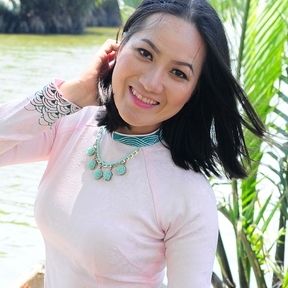 We are based in Canada and Vietnam.